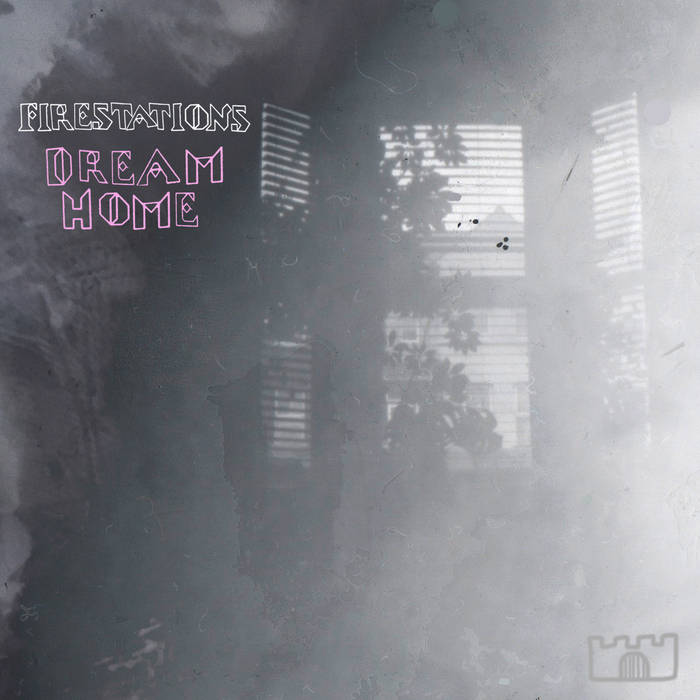 Revolt of the Apes

The second album ‘The Year Dot’ was released in April 2018 on LP and download on Lost Map Records (home of Pictish Trail, Savage Mansion, Bas Jan, Ed Dowie and loads more). The first album ‘Never Closer’ came out in November 2014.

Dream Home is a musical diary written and recorded in two socially distanced home studios in London during the coronavirus lockdown in March and April 2020. A response to the strange and shifting experience of isolation, it contains 11 sections inspired by the home and being in it nearly all the time - Time Runs Clean, Bright Silver Light, Collapsing Old Buildings, Isn't Always This Cold, ISS Routine, Detritus Central, Fox Noise, Fighting The Wild, Watercourse, Dream Home, Spans Decades.

Mike says: “When we were first asked to create this long-form piece it was a bit daunting as it's quite a way away from the usual Firestations “pop song approach”, but we quickly realised that it offered a perfect opportunity to escape the lockdown routine, the worrying news updates and endless phone scrolling. We set out from a few different angles, tried some new approaches, always with the goal of producing a musical escape for/from ourselves. Although lucky enough to have a little more time for self-reflection and experimentation, we were a bit frustrated by the practical and creative limitations of remote collaboration, but in the end we came to view it as a new and exciting kind of collective freedom, summed up by the lyrics in the section Spans Decades: “It doesn't matter where we are, we keep freedom in our hearts, we keep freedom in our minds, we don't leave anyone behind”. This project has given us a helpful focus and a lot of joy and calm in anxious times - we hope you get that feeling from it as well. Listen in the room you spend the most time in at home, preferably lying down”.

Mixed and mastered by Mike Cranny

Cover art by Laura Copsey – photograph taken with a pinhole camera made from an empty gravy granules container in the room where we made most of the music. See more of Laura's art here - www.instagram.com/laurachops

“Dreamy, clean guitars, celestial percussion and hazy melodies, Firestations present that sense of worldly vulnerability in synth-driven glimpses of the sublime.” ★★★★ THE LIST

“With its clinking electronics and driving rhythms, there’s a touch of retro-futurism about Receiver, like a child of the 1980’s picturing what pop music would sound like in 2018”. For The Rabbits