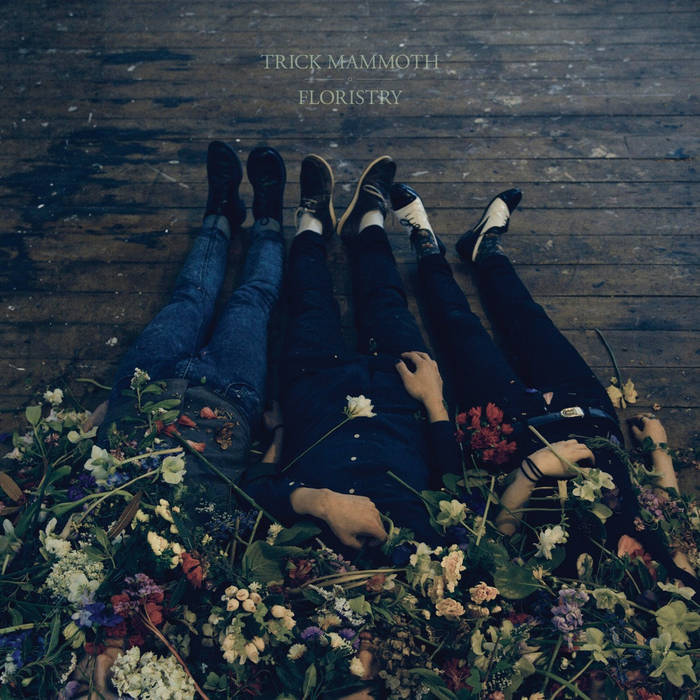 we've just got 10 copies of the trick Mamoth album on vinyl: