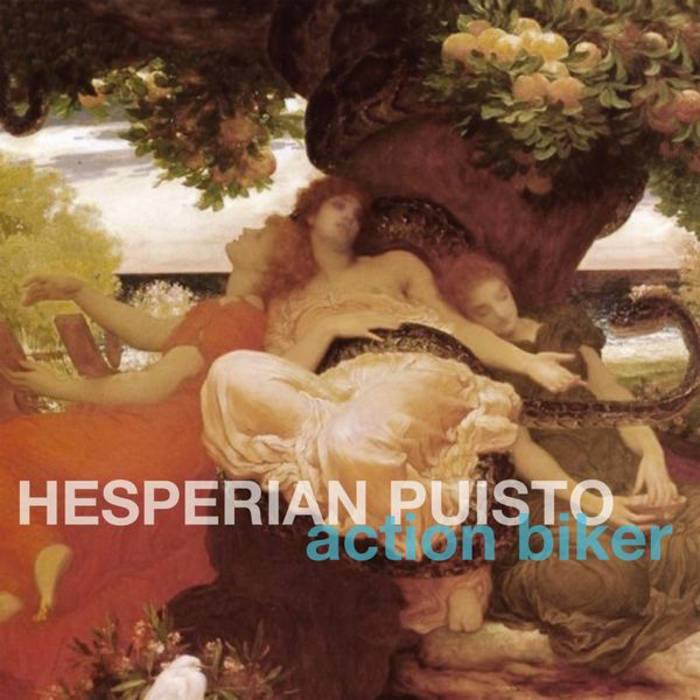 "Having done a variety of projects with others as well as various self-releases under her chosen artistic name, Sarah Pergament aka Action Biker takes a sweetly stripped down approach to her formal solo debut, with 14 songs clocking in at under 28 minutes. Minimal is the watchword, but not skeletal, with her breezy way around '60s pop filtered through '80s indie culture and 21st century computer-based recording actually sounding sweet and rich. Songs like "Love for Sure," the first number with vocals after the appropriately titled "Intro," and "Frosty Snow Winter" have depth to them, even if it's as simple as knowing how to use the echo. The blends help Pergament stand out more from her influences as a result; while you can break down the elements from "Refridgerator" easily enough, from Pulp's surging keyboards to early synth pop melodies to nagging post-techno chime rhythms and more besides, it all comes together in a way that's not world-shattering but still means something that's not simply redoing the past. Similarly, the bubbling pulses on "I Look Out for You" sound simultaneously futuristic and Raymond Scott's idea of futuristic, forward and past. Hesperian Puisto is a low-key delight but a delight nonetheless, something that stands out from the realm of indie pop as a construction."
www.allmusic.com/album/hesperian-puisto-mw0001239939