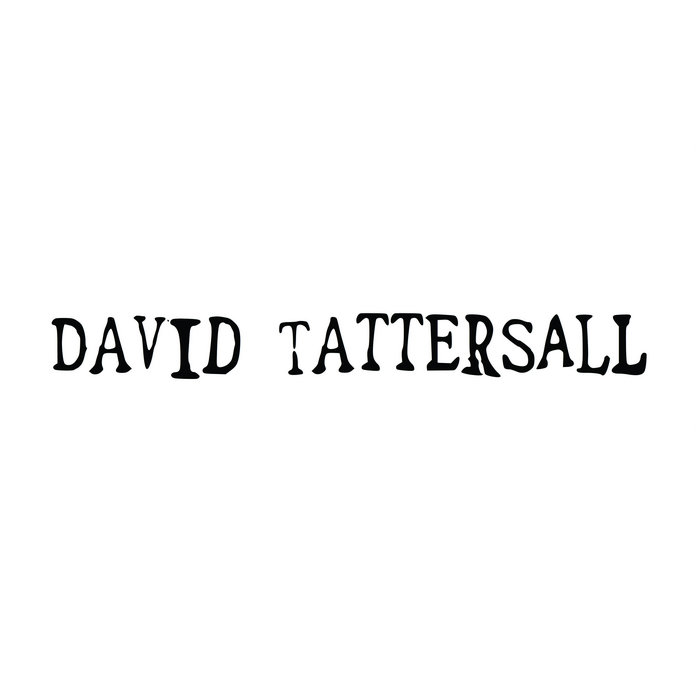 All three solo albums by the Wave Pictures’ front man (including the long since sold out instrumental LP Little Martha) gathered together in a gorgeous handmade outer sleeve, and with special Barbican Library inner sleeves

I recorded Little Martha in one day with Simon Trought at the old Soup Studio, underneath the Duke of Uke ukulele shop on Hanbury Street, just off Brick Lane in East London. There are no overdubs on the album, which was recorded live with one microphone. Franic Rozycki stopped by to play mandolin on a couple of tracks, but otherwise it's entirely me playing acoustic guitar. There are no vocals on the album.

I love guitar players. For every songwriter I like, there are a hundred guitarists who impress me. There are too many that I enjoy listening to to mention them all, but there are a few key influences on this particular record that are worth naming: American guitarists like Reverend Gary Davis, Leo Kottke, Blind Blake and Ry Cooder. John Fahey, who started recording in 1959, was one of the first guys to get me hooked on instrumental fingerpicking guitar. He plays with a simple thumb-and-two-fingers right hand technique, nice and slow. His music contains tremendous power and mystery, yet it is easy to grasp exactly what he is doing. He called himself an ''American Primitive'', which in technical terms I suppose is true, but his ideas are very strange and sophisticated, particularly in his synthesis of 20th century European classical music and (American) folk and blues. I cover a number of his tunes on the album, and I clumsily attempt to copy his style a little on the ones I wrote. More than anyone else, the album is a tribute to Fahey and to my love of his music, which I have listened to for 20 years now and still find fascinating. We even copied the simple black-on-white style of Fahey's Blind Joe Death LP cover when we made the sleeve.

From the age of 9 until I was about 16, this was all I played: acoustic guitar instrumentals like the kind on this album. I abandoned this practise when I started writing songs and formed The Wave Pictures. It was really nice for me to go back to this way of playing that means so much to me, after 14 years playing rock music. I had a lot of fun learning the tunes, developing big blisters on my fingers again, practising for hours in the bathroom where the acoustics are better. And it was a pleasure, as always, to record with Simon. It's nice to show a different side of yourself every so often. I am so happy I got to make this record and that WIAIWYA records kindly decided to release it.