On The Sunny Side Of The Ocean 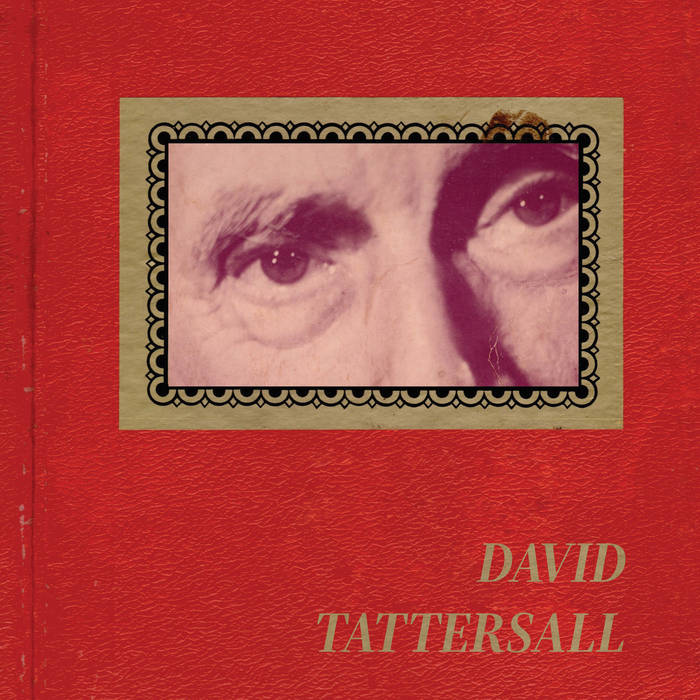 David Tattersall, the Wave Pictures guitarist and frontman releases a solo album of interpretations of John Fahey tunes, recorded live in the studio.

"I have been a fan of John Fahey's music since I was very young; it has always been with me and I can't remember a time when I wasn't affected by it. It is weird music, and very good. Of course, Fahey is an important cult figure in the history of music: as the first man to find a language for steel string guitar that can stand proudly alongside the established tradition of nylon string classical guitar; as one of many men who rediscovered obscure old blues musicians and recorded them for a new generation in the 1960s; as one uniquely able to reconcile 20th century avant-garde music with folk tradition; as an early indie-label DIY pioneer.

For me personally, Fahey went beyond technique, and to some extent beyond historical or intellectual justifications for his work. He explored his emotions through his instrument of choice, and in so doing made the case for the guitar as the ultimate conduit for emotional expression. While there are many imitators who try to play ''like Fahey'', I avoided using his fingerpicking style or sense of rhythm, and tried instead to use his music to explore my own emotions, my own dreams and memories. I was more interested in the lyrical and expressive aspects of Fahey's music than in the techniques of it.

I tried to find myself within his compositions and without composing anything I feel that I have managed to make a David Tattersall record that says as much about me as any of the many albums that I have written. John Fahey's beautiful discography shows that the guitar can carry as much mystery and soul as the human voice, and simply put, I wanted in on a little of this action.

This is my second all-instrumental solo acoustic album, and where this differs from my first attempt, Little Martha, is that here I improvised freely. I used Fahey's originals only as guides. I'm not sure what I was looking for, perhaps something beyond explanation, but I tried to be as free as possible, and I am delighted by the spontaneous results. Hopefully, they will make the listener feel happy and dreamy, just like the effect that Fahey's many albums have on me.

One of the most important things that Fahey ever said was his advice to guitarists to try to feel the emotions that each chord they play on a guitar brings forth. He is telling guitarists to not only play the guitar, but to let the guitar play them. I did my best to follow this advice.

I hope you enjoy listening to the album, that it brings you some dreamy moments, and that it sends you back to happily explore the originals. I had a great time recording it. Naturally, I can't put the experience adequately into words but that's the whole point.

I think Fahey was a genius of the kind that creates a whole genre single-handedly. There could be thousands, millions, of reinterpretations of his compositions. In fact, there probably already are. And long may this continue.

All tracks were recorded live with no tampering."