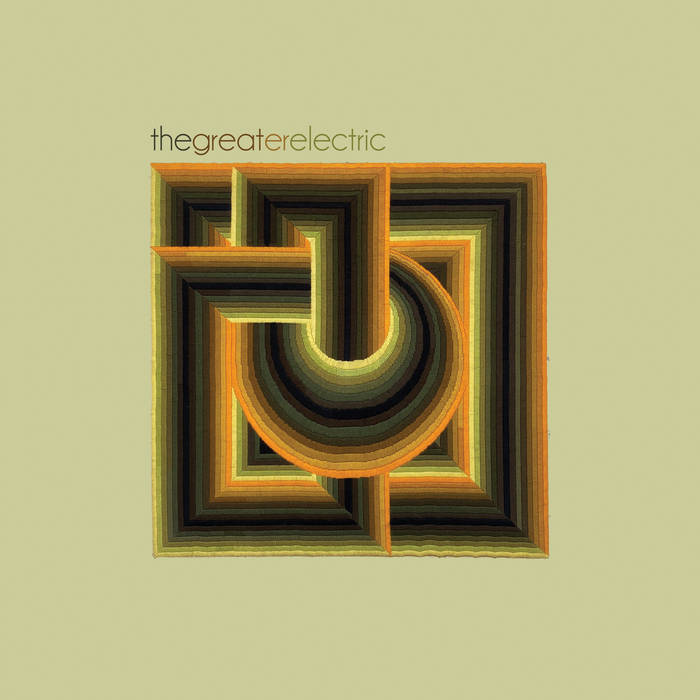 woe_bonnet Every track is its own triumph (vis the full-blown Top Gun Noxzema meltdown that is The Red Forest followed by Jogging) but in general I think this album is a good example of what would happen if a flock of seagulls brought an Atari 2600 to your 80's-themed dance party and never shared the controllers. Favorite track: Harkonen.