White Riot / The Name Of The Game

by the Wedding Present and Cinerama 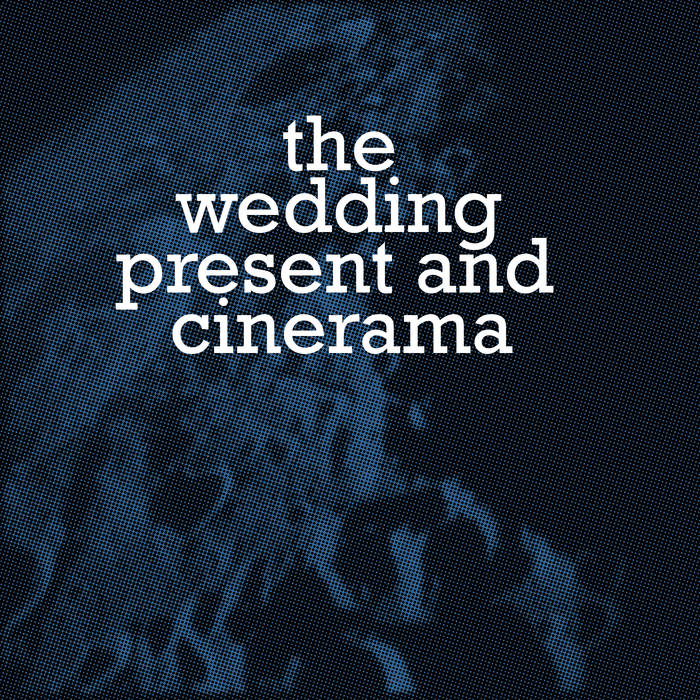 Neil Burling So good! Even Moeen would love it!

London indie label wiaiwya is very excited to be putting out a new split single from The Wedding Present and Cinerama on 7th December 2018, featuring covers of two hits originally released in 1977 – The Clash’s ‘White Riot’ and ABBA’s ‘The Name Of The Game’.

I’m sure I don’t need to tell you this, but The Wedding Present formed in Leeds in 1985, Peel loved them, they signed to RCA in 1989. Steve Albini produced Seamonsters, which came out in 1991, and the following year they had a run of twelve top-30 singles, equalling a record set by Elvis Presley.

The band’s singer and songwriter, David Gedge, recorded the first Cinerama album, Va Va Voom, in 1998, this project became his full time band until, in 2004, Cinerama morphed back into The Wedding Present. Since then both bands have been alternating between celebrating anniversaries of classic albums and releasing all new classics.

To date, The Wedding Present have released 35 singles, including 1992's Hit Parade series. Their first, “Go Out And Get 'Em, Boy!” was released 33 years ago.

Cinerama have released 13 singles since 1998.

Making this the 49th single released by both bands and their first as a joint release.