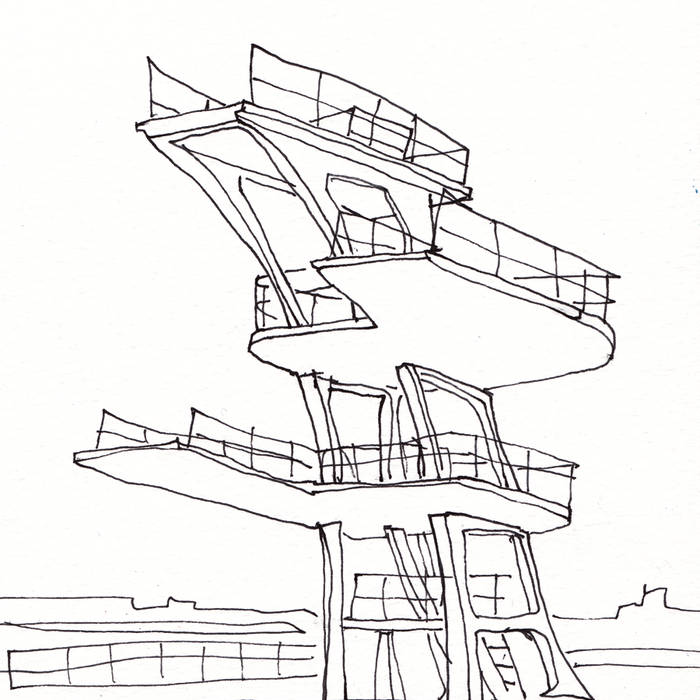 Or what I mean to say is, 'knowing' someone doesn't mean what it used to.

This a remix of my song Purley Way by The All Golden aka Pete Gofton.

I 'know' Pete but I've never met him. I met him on Twitter. He seems more than alright.

He made me laugh a couple of times by the way he hated Van Morrison and loved Mike Nesmith in almost the same nuanced way that I did. Made me think I could drink with him or that he would make a good job remixing one of my songs.

Purley way is a strange one, when it comes to Lido history. It was closed in 1980 but the unqiue Deco diving board still survives inside a gardening centre. Dan Mayfield did some field recording there for my album Lido.