by the Fairlight Myth 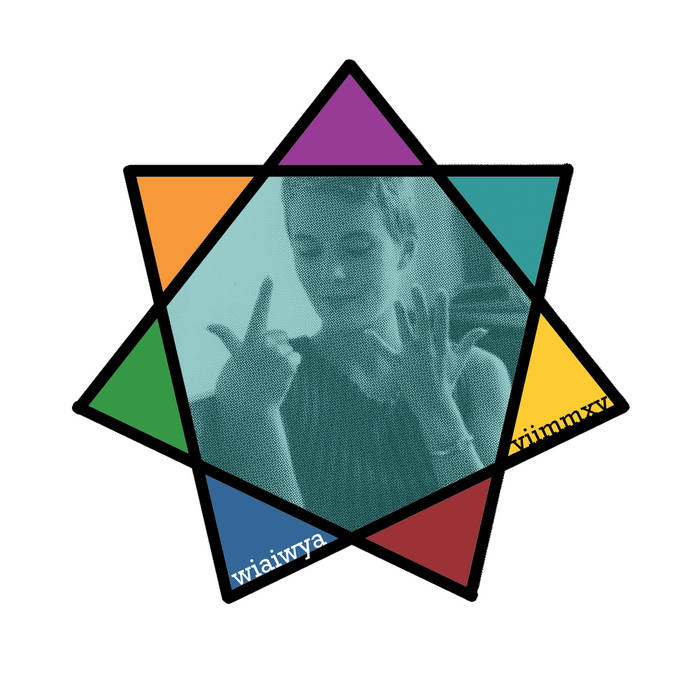 First up for 2015 we have the Fairlight Myth - a collaboration between Pete Astor and Keith Negus.

Alpha November c/w Love Repeats - one side a call to arms, the other a warm embrace - takes some of the fresh, post Specials POP of the Colourfield, adds some early OMD synth naivety, then drops in some class A Jens Lekman scando-POP, with nod to the melancholy of Abba’s the Visitors.

Astor has been making records for over 30 years, firstly with The Loft, then The Weather Prophets, then as a solo artist; The Wisdom of Harry followed and, in collaboration with David Sheppard, Ellis Island Sound. Astor has recently begun writing and playing again as a solo artist, soon to release material on Fortuna Pop, adding to his output on Creation, Warner Brothers, Matador, Warp, Heavenly, EMI, Static Caravan, Second Language, Village Green, and now wiaiwya.

Keith Negus played keyboards for Cane (Lightning Records), in their post-punk incarnation, and The Coconut Dogs (Rialto Records), before pursuing various idiosyncratic acoustic and electronic projects as Neville Shakespeare. After further stints in obscure and eccentric combos, he drifted into higher education, and is now director of the Popular Music Research Unit at Goldsmiths, University of London. He has published numerous articles on pop music and its industry, covering issues such as musicians on television, globalization, theories of narrative, digitalization, songwriting and creativity. His books include Producing Pop (1992), Music Genres and Corporate Cultures (1999) and Bob Dylan (2008).

“It's up to the seven-inch single to save pop music from falling into an abyss… It's time to get real again with 45 revolutions per minute, for pop's sake.” – Owen Adams (The seven-inch turns 60 - the Guardian)