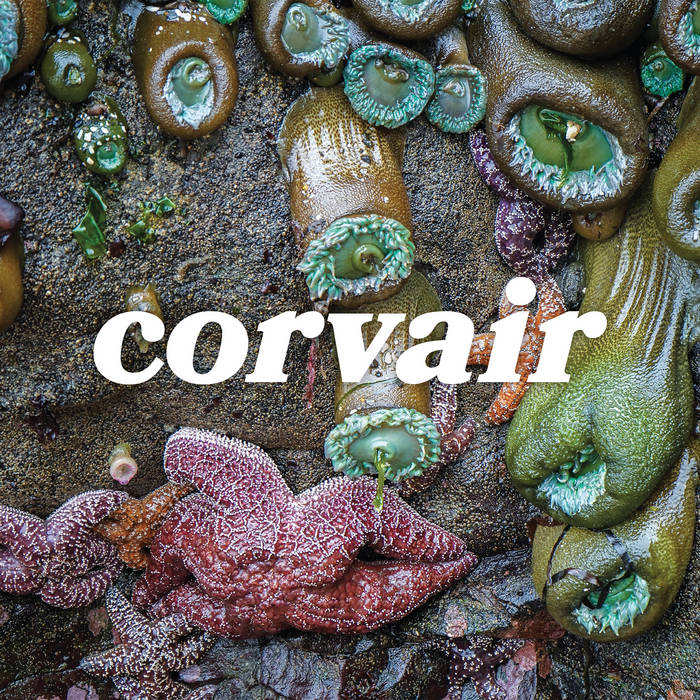 Larimer describes the process: "Being stuck in a house together with very little outside influence made us more emotionally raw, definitely weirder, and also more patient and intricate in developing the songs. And because we were in a bubble, cooking dinner from paranoidly-disinfected groceries and listening to old records, really disparate references from some of our favorite music ended up colliding--an emotional Judas Priest bridge, an anthemic Pixies outro, a spacey keyboard sound from Steve Miller, Jeff Lynne's acoustic guitar tone, a Carpenters-style lush harmony. I think it's a wonderfully weird record, but also very in-your-face pop because what else are you going to do when the world feels like it's ending?”

Brian and Heather have both been making music for a very long time. Combined, they have recorded or performed on more than twenty albums.

Heather’s musical mainstay was the garage pop band Eux Autres, broadly hailed as a “veritable cult classic” band. They toured the US and Europe several times; were radio-debuted by John Peel on BBC Radio One; and were featured in movies, commercials, and TV shows and networks such as Grey’s Anatomy, Comedy Central, MTV, ABC, NBC, YouTube, Vogue and more. Before that, Heather was the all-time least popular member of Stephen Malkmus and the Jicks, and she has been a featured vocalist on several artists’ albums, including Stephen Malkmus, The Minus Five, The Village Green, My Diet Pill and several compilations.

Brian is a longtime fixture of the Northwest rock community, having played in vital bands such as Tube Top, Pop Sickle, The Service Providers, and Ruston Mire since 1993. Praise for the work of Ruston Mire, Naubert’s primary songwriting vehicle, ranges from “an essential Northwest rock album,” to “landmine guitar hate-rock meets Floydian conceptualism” to “a modern classic”. More recently, Brian released his first solo record, Hoffabus and a record with the NW supergroup The Service Providers (featuring members of the Posies, Fastbacks, Sushi Robo) . Fun facts: Brian’s father was the bass player for the seminal Northwest garage rockers, The Galaxies, and Brian shared a bill with Nirvana at their first-ever stage show.

Brian and Heather have composed original music for brands and projects including Microsoft, Chevrolet, ad agencies, and films. Recently, they wrote a “We Are The World”-style cheeseball anthem for the Portland, Oregon philanthropic project known as SauceAid, a spicy coalition of saucemakers helping stop food insecurity for restaurant workers in the wake of COVID.