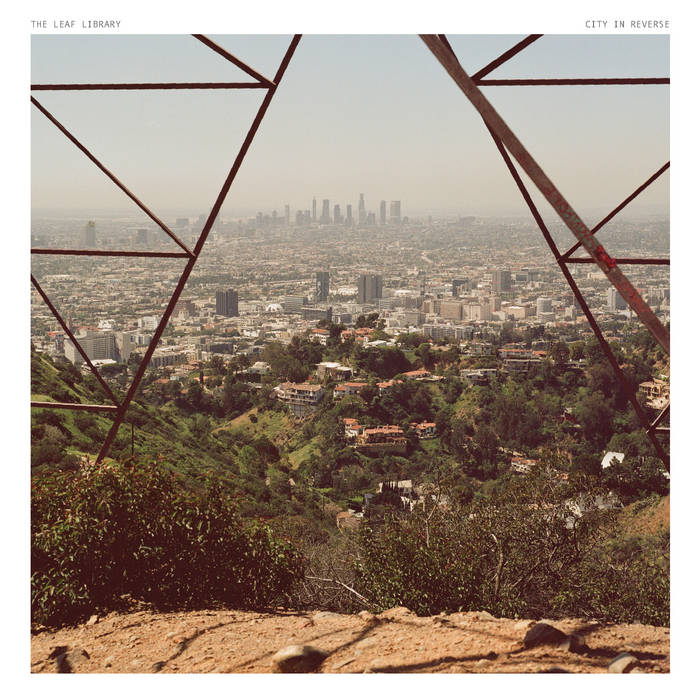 After a year of remixes, drones and instrumental releases The Leaf Library return to their unhurried, melancholy, best with City In Reverse / Kendrick Road – a double A side 7” single / six track digital EP.

***Please note that the vinyl only has the first two tracks from the EP on it, however every 7" comes with a full download of all six tracks.***

The additional tracks include three remixes of songs from Daylight Versions by All Golden (Pete Gofton), Wintergreen (bass player Gareth Jones’s other outfit), and house producer Colors In Waves (John Shearer), plus a Colors In Waves re-edit.

All music by The Leaf Library, all words by Matt Ashton
Photography by Emily Mary Barnett - emilymarybarnett.co.uk
Thanks to Mark, Alison, Jon, Andy, Alice, Daniel, John, Pete, and Emily

Kendrick Road is dedicated to the memory of Mike Smoughton