Everything You Say Is Lyrics, Anything You Touch is Art 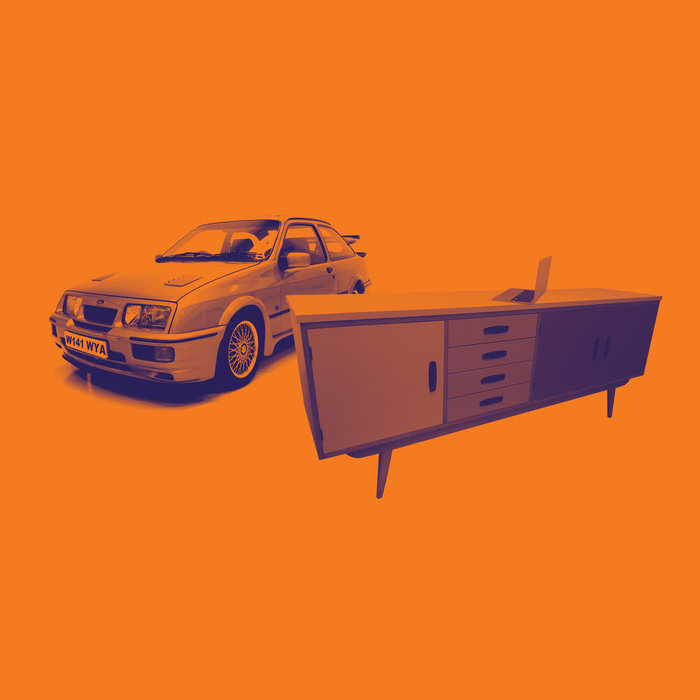 It really is all numbers, when you think about it. Minutes, seconds, bits, bytes, equipment settings, poster dimensions, dpi…. a couple of hundred days thinking about it since Jerv asked if we could do it…a few dozen band emails….however many seconds to midnight we are now on the Doomsday Clock…...

So what have we done, and what is it called?
Well we thought we might call it just Hello, but in fact it’s properly called Everything You Say Is Lyrics, Anything You Touch Is Art.

It’s a celebration of all things WIAIWYA, the number 7, and the actual process of making the track. We’ve also bestowed a kind of art-message on it - the concept that the observer is part of the art. if there is a 'fourth wall' analogy for music, we’ve clubbed together to have it knocked through.

We thought about famous long songs - how Sister Ray gets to be not quite so groovy after the first few minutes, but the Live 1969 version of What Goes On could literally go on all day; how you wish the solo on Marquee Moon would go on for another half hour at least; how the best Yes or Genesis patchwork epics fly by in what seems like an instant; how a repeating chord sequence can be dull or brilliant, even for a few seconds; how they managed to get Todd Rundgren’s The Ikon (30mins+) on a side of vinyl etc.
We saw this in The Guardian - www.theguardian.com/music/2017/feb/08/longest-songs-father-john-misty-television-temptations
We also thought about Thom Yorke’s Subterranea (432 hrs long) and John Cage's ORGAN2/ASLSP (639 yrs).
We knew ours had to fit in somewhere amongst or against all these, and we also decided there had to be a 77-second version too, for radio.

I wish I could say we’d written an actual 77 minute epic, with reams of lyrics, like a book of The Aeneid. Sorry, we didn’t. This was an exercise in taking one riff and expanding it, then singing something over it occasionally to explain! You can tell we've heard of Alvin Lucier’s I Am Sitting In A Room, but we have the mentality of The Troggs.

People might not listen to all 77 mins (or seconds for that matter) at once - you could dip in at any point. It’s inspired by functional/background music for people that aren’t necessarily sitting down listening to it intently. We’re not talking so much about ambient music, Eno, passive listening - it’s more inspired by what the Fire Engines said about their Lubricate Your Living Room record when it came out. It’s music for doing something else to. In fact you needn’t necessarily even be in the room. You could even put it on and go out.

So then there’s the idea that if you are doing something else while this music is on, you’re kind of creating something, interacting, and becoming part of the art form.

And then there’s Allan Kaprow, the inventor of “the happening” - where you adapt, hijack or simply observe things that are already happening, and they become an art event, because you call it one. We’re not sticking to his rules because we’re using ‘traditional’ music and we’re not manufacturing any events, but his ideas about blurring actual life and art are a big inspiration.
What we’re saying is if you are listening to the track, or even not listening to it, you’re actually part of the art because we’ve said so. Whatever you’re doing you’re part of our event. Everything you say is lyrics. Everything you touch is art.

One of the poster ideas is a homage to this record Allan Kaprow made in 1966:
www.youtube.com/watch?v=8iCM-YIjyHE

If you like Everything You Say Is Lyrics, Anything You Touch is Art, you may also like: