How The Solar System Was Won (part 3) 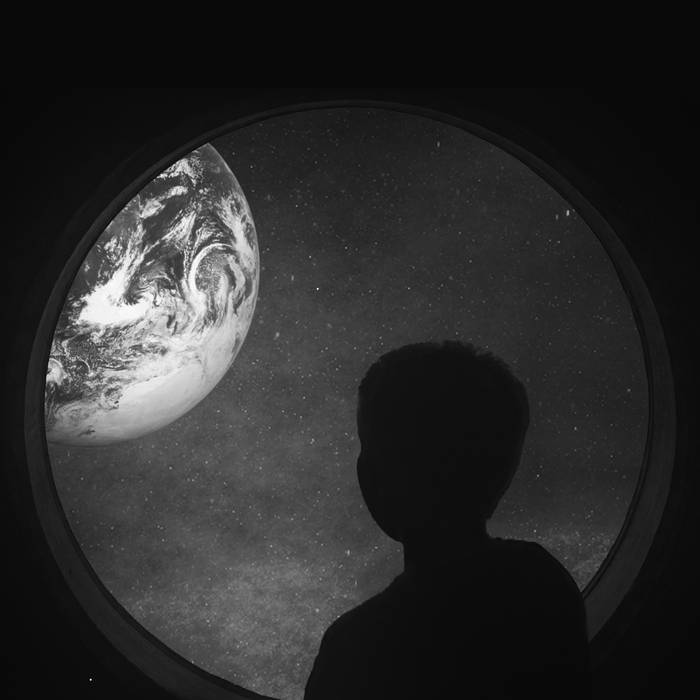 The Last Dinosaur are the latest act to rise to the challenge – alongside the full 77-minute track, they have kindly provided a 7 minute edit.

Imagine the music playing in the Tyrell Corporation lobby as you wait to interview Eldon Tyrell and Rachael.

"A 77 min track of relentless, intense, intergalactic drone. It scared me making it. It's like the Star Gate sequence in 2001. The terrifying bit where Dave Bowman's face is frozen temporarily. Except it's not temporary; it's forever. I apologise to all future listeners."

Jamie Cameron and Luke Hayden started The Last Dinosaur in 2006 after a bout of severe friendship. Shortly afterwards violist Rachel Lanskey (aka la.nskey) joined and late night experimenting on a multitrack recorder produced the recordings that would become 2010's Hooray! For Happiness, an album that The Line of Best Fit called "One of the most refreshing, creative and inventive records of the year.

Shortly before Hooray! for Happiness was released Jamie began work on follow up The Nothing, a collection of songs about mortality and coming to come to terms with the loss of a close friend after a severe car accident that happened during his teenage years.

After seven years in the works the album was finally released in the summer of 2017 by Naim Records to critical acclaim, saw radio support from Guy Garvey, Huey Morgan, Gideon Coe and Tom Robinson, and was included in both Norman Records and Truck Store's Albums of the Year 2017 lists.

A third album is finished and will be released later this year on Believe imprint Phases.

Featuring interviews with the mighty Hiatus Kaiyote and genre-busting L'Rain.