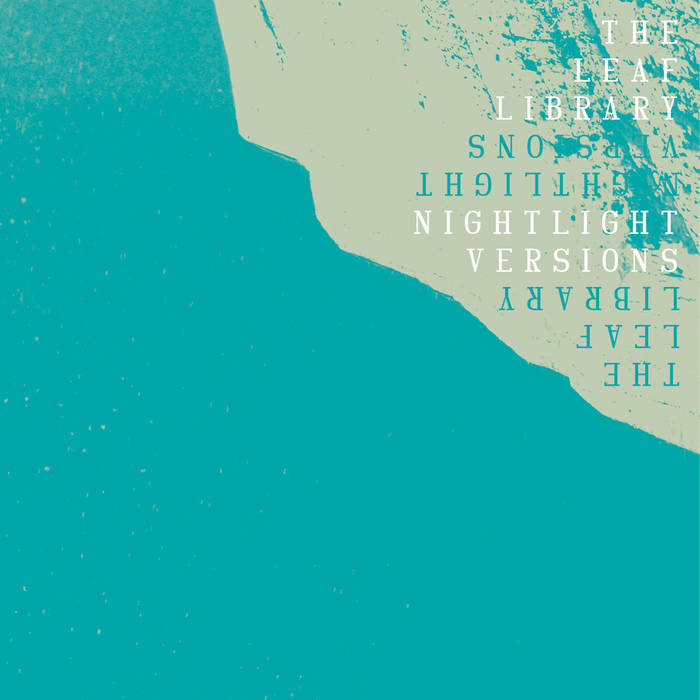 Nightlight Versions is an instrumental album of ethereal drones based on last year’s excellent Daylight Versions and is due out on April 15 via wiaiwya. The album’s nine tracks have been stripped of their guitars, drums and vocals, creating a set of drifting ambient pieces that recall Eno’s ghostly ruminations on ‘Ambient 4: On Land’, and the nocturnal swirl of Lee Gamble’s ‘Diversions 1994-1996’.

Leaving behind the bright guitar arpeggios and layered percussion of the previous record, Nightlight Versions emphasises the dense, multi-layed synth textures of Daylight’s original tracks. New spaces can be discovered in the gaps left by the absence of bass and drums, and new landscapes imagined in the delayed and echoing synths, strings and feedback left behind.

Asleep Between Stations (nightlight version three) recalls the slow warmth of Stars of the Lid, while the rising and falling guitar drones of Rings of Saturn (nightlight version three) bring to mind Fennesz’s grainy, and occasionally turbulent, classic ‘Venice’. Pedal steel, saxophone and clarinet all make an appearance, while singer Kate Gibson’s treated vocals drift by, buried and stretched beyond recognition, as far off (and yet as comforting) as distant clouds on a spring day.

The video for Asleep Between Stations (nightlight version three) was made by drummer Lewis Young, an East London tribute to both Patrick Keiller’s Robinson in Space, and the terraces, pylons and failing light glimpsed from the studio window.

Nightlight Versions is released on Friday 15 April on limited edition cassette and download via wiaiwya.