Smile Down Upon Us

by Smile Down Upon Us 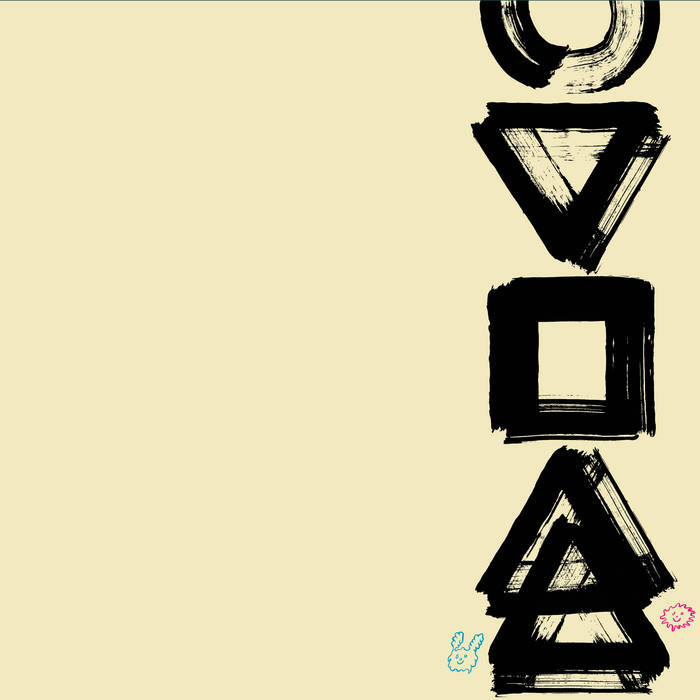 moomLoo and Keiron were first introduced via social media and recorded the entire first Smile Down Upon Us album (which was also eponymously titled) by exchanging files and without ever meeting in person. That album was released in 2008, to much critical acclaim, by Static Caravan in the UK and by Yacca/P-Dis in Japan, since when Keiron and moomLoo have been in the same room precisely twice.

So, while it’s not quite Lost in Translation, part of the allure of the new album is in its own internal mystery and playful inscrutability. Its lyrics are sometimes delivered in Japanese, at others in English, and Keiron, who speaks no Japanese, generally has little idea what moomLoo (who commands only limited English) is actually singing about. These things, however, Keiron knows for sure:

The insanely catchy ‘Millwall’ is about a Japanese girl-gang who live in London and become unlikely football hooligans (while claiming they are no such thing).

‘Gusano’s Travels’ is about the worm in the bottom of a Mexican tequila bottle going on holiday and being too inebriated to build a leaf house(!) – the counting is in Polish (which neither Keiron nor moomLoo speak), and a nod to the Hans Christian Anderson ‘Inchworm’ song.

‘The gorgeous ‘Butterfly Morning’, meanwhile, is a cover of a song on the soundtrack to the Sam Peckinpah western, The Ballad of Cable Hogue.

Ultimately, exact meanings and precise definitions are not what this beguiling, multi-hued album is all about; but for anyone with open enough ears and room in their heart, it’s a record that offers a seductive, dream-like world that is joy to be immersed in again and again.