Talk To The Left 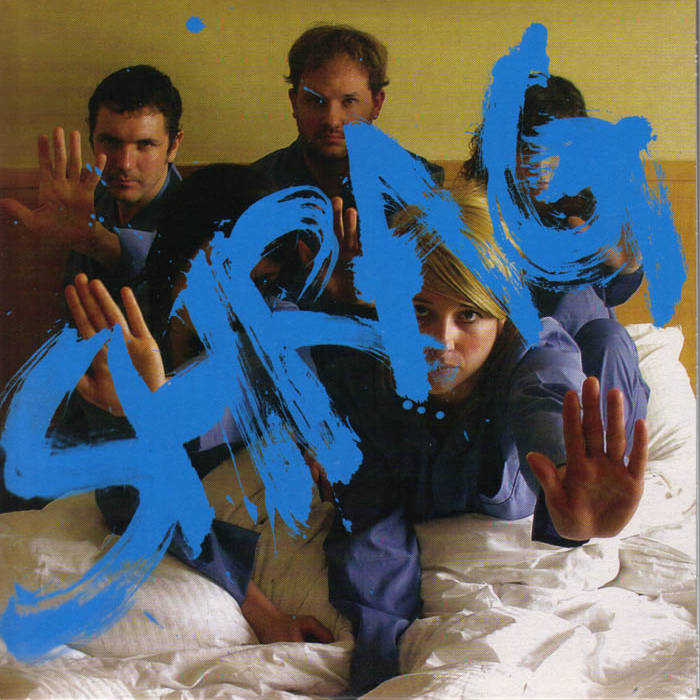 Art Fin I'm going to miss this quirky UK synth pop band that called it quits. Initially, their songs were light-hearted fun and sometimes rude, reminding me of the B-52's. Later releases got more mature and serious sounding with the fun replaced by sarcasm, but still good. This band was overhyped early on and underappreciated at the end. Favorite track: Talk To The Left.